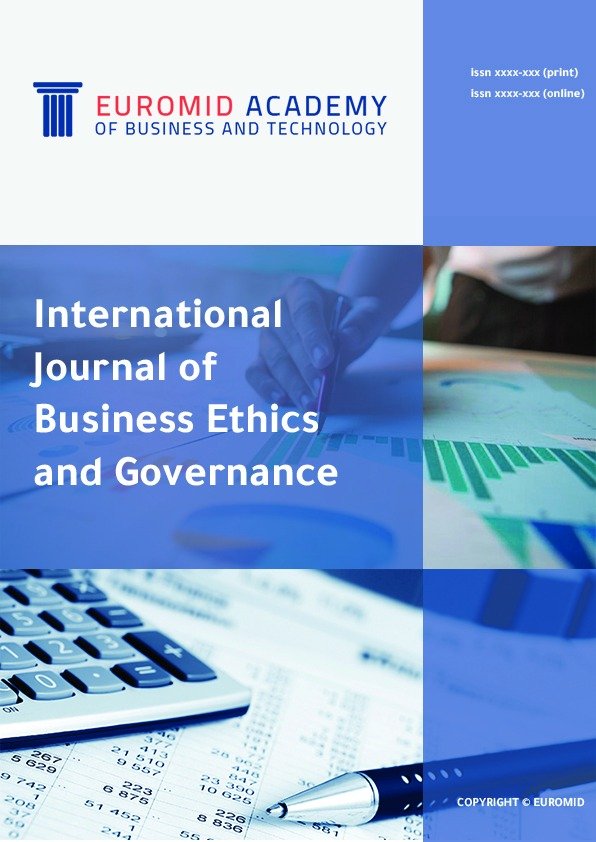 The research sheds light on the judicial rulings issued by the Bahraini civil courts, the Court of Cassation, and the Judicial Disputes Chambers, concerning the Ijara Muntahiya Beltamleek disputes, which is used by Islamic banks as a mode of financing to help customers acquire real estate property. Considering the principle of commitment to the donation that Islamic banks use to deter the procrastinating debtor, the research also aims to clarify the reasons that prompted the Kingdom of Bahrain to issue legislation to adopt the Sharia standards issued by the Accounting and Auditing Organization for Islamic Financial Institutions (AAOIFI) and use it as a reference to the judiciary when any conflict arises. The researcher seeks to show the most important gaps that may exist because of this change. The research concludes with some suggestions, recommendations, and ways to reduce the gaps in the future. The research analyzes the reasons for the judiciary readjustments of Islamic finance contracts, and the reasons for the emergence of those gaps. It concludes that the application of Sharia standards as a reference in disputes will contribute to the stability of Islamic banks, but it does not guarantee that other problems will not arise. More studies should be conducted on the most important differences between local laws and Sharia standards, in addition to training a sufficient number of judges, lawyers, and arbitrators on Islamic financial transactions. Finally, there is a need for a comprehensive study of Sharia standards to examine the gaps and weaknesses through which Islamic banks and their contracts may be affected.

Abdel-Wahhab, Ahmed, and Sayed Ahmed, Ibrahim. (2018). The lease contract in the light of the opinions of scholars, legislation, and judicial rulings. Cairo, House of Justice. (in Arabic)

Accounting and Auditing Organization for Islamic Financial Institutions. (2012). Shariah Board Conference. (in Arabic)

Ahmed, Khadija. The legal value of Shariah standards in the Kingdom of Bahrain. (in Arabic)

Ahmed, Khaled Jamal. (2010). Introduction to the principles of Bahraini law, University of Applied Sciences. (in Arabic)

Al-Khuwaildi, Abdul-Sattar. Experiments in the linkage between the Shariah and law in the business of Islamic Banks. (in Arabic)

Al-Khuwaildi, Abdul-Sattar. The most important common legal and Shariah notes in Islamic finance models. (in Arabic)

Bahrain Islamic Bank. (2015). Fatwas of the Shariah supervisory board. (in Arabic)

Bu Ghammar, Haitham. The comprehensive legal interface for the operations of commercial and Islamic banks. (in Arabic)

Department of Legal Affairs, Constitution of the Kingdom of Bahrain, and its explanatory note, 2002 AD. (in Arabic)

Ghamid, Salem. The extent of the need for a specialized judicial system to settle the disputes of Islamic banks. (in Arabic)

Hammad, Nazih. (2008). The dictionary of financial and economic terms in the language of jurists. Damascus: Dar Al-Qalam. (in Arabic)

Ismail, Mohieldin. The origins of civil law. (in Arabic)

The official gazette. The Kingdom of Bahrain. (in Arabic)

Yassin, Salah. Reviewing examples of some judgments and judicial disputes related to Islamic banks in the Kingdom of Bahrain. (in Arabic)

This work is licensed under a Creative Commons Attribution 4.0 International License.

Most read articles by the same author(s)